Sign up to the Gesamtkunstwerk eMail Newsletter to receive a selection of consistently intelligent coverage of art, architecture and design culture.
Philosophy « Back To Home
March 03, 2016

#BIGToronto: In Conversation with Bjarke Ingels and Guests

When the world was introduced to Habitat 67, designed by the Israeli-Canadian architect Moshe Safdie as the Canadian Pavilion for the World Exposition of 1967, it was intended as an experimental solution for high-quality housing in dense urban environments. Safdie’s pioneering design was not only revolutionary in its time, Habitat 67 has continued to influence architecture throughout the decades.

On Tuesday, at Koerner Hall in Toronto, a panel of celebrated urbanists welcomed architect Bjarke Ingels for an evening of conversation. The title of the discussion “How can architecture build community?”, encouraged those in attendance to—like Safdie—embrace new ideas of architecture.

When Ingels presents the architecture of BIG, he samples a body of work from around the world, introducing concepts like ‘hedonistic sustainability’ and ‘vertical suburbia’, along with a collection of fascinating paradoxes and contradictions—such as the integration of two housing typologies—the suburban home and the economical office tower. 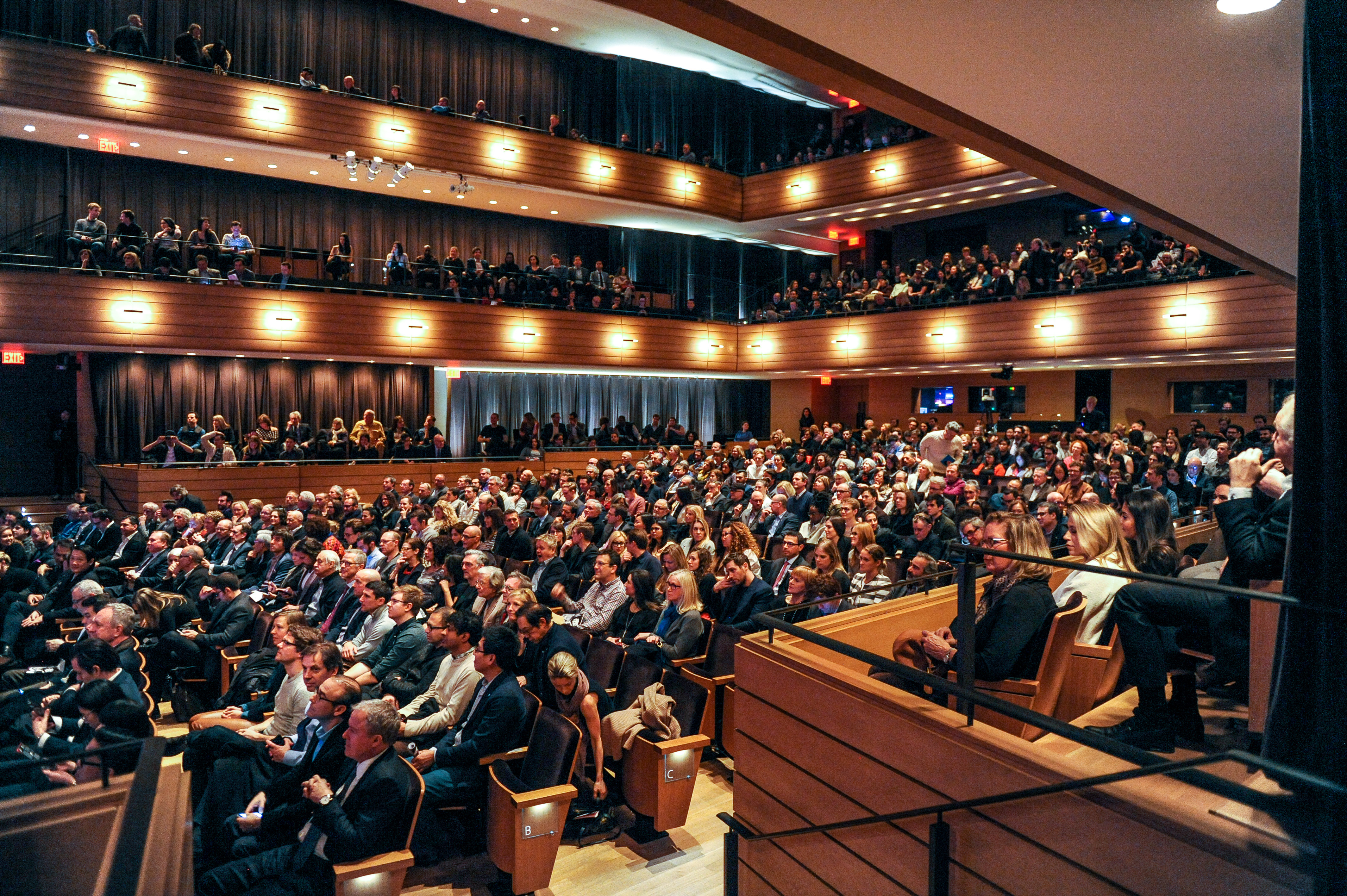 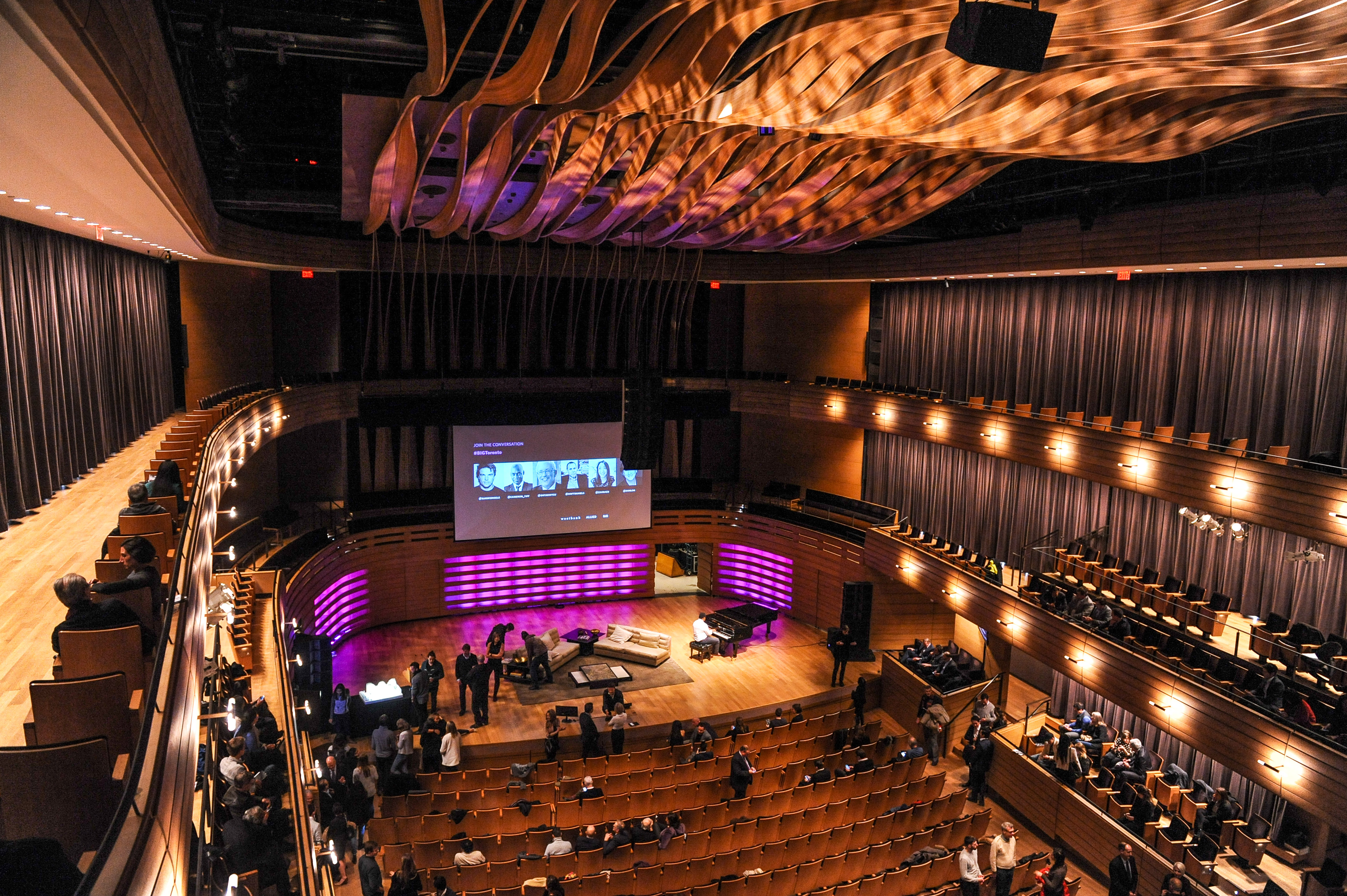 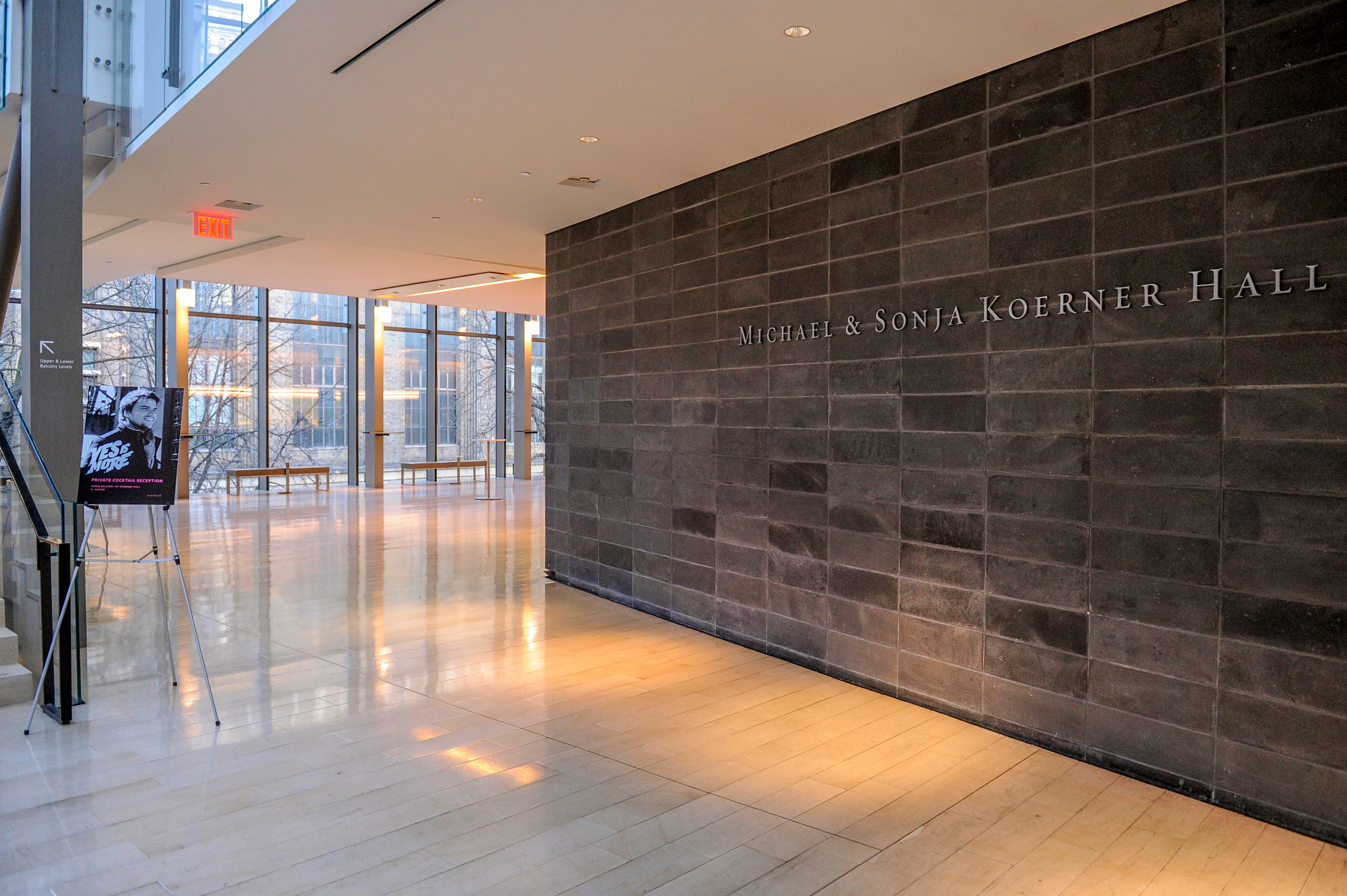 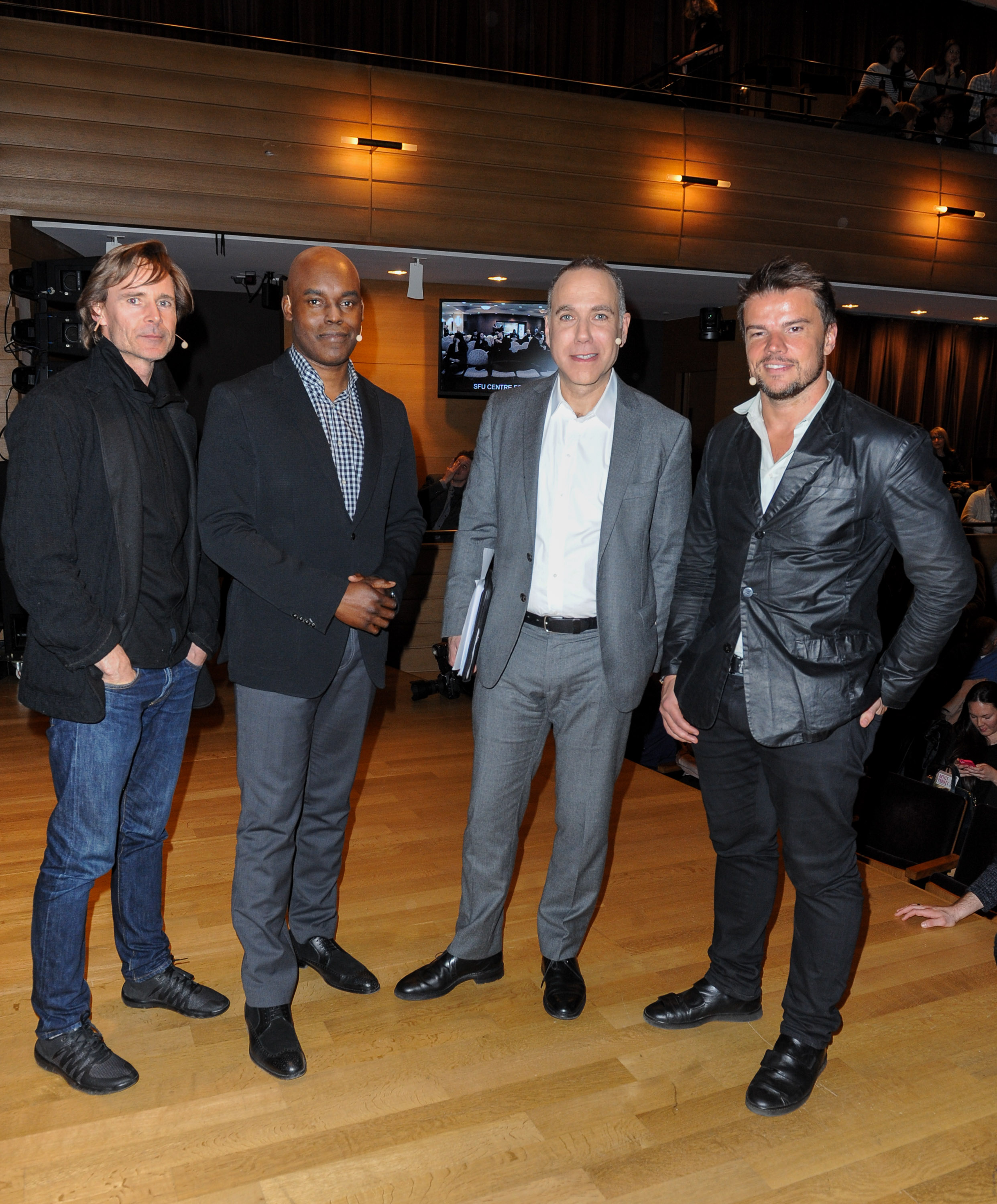 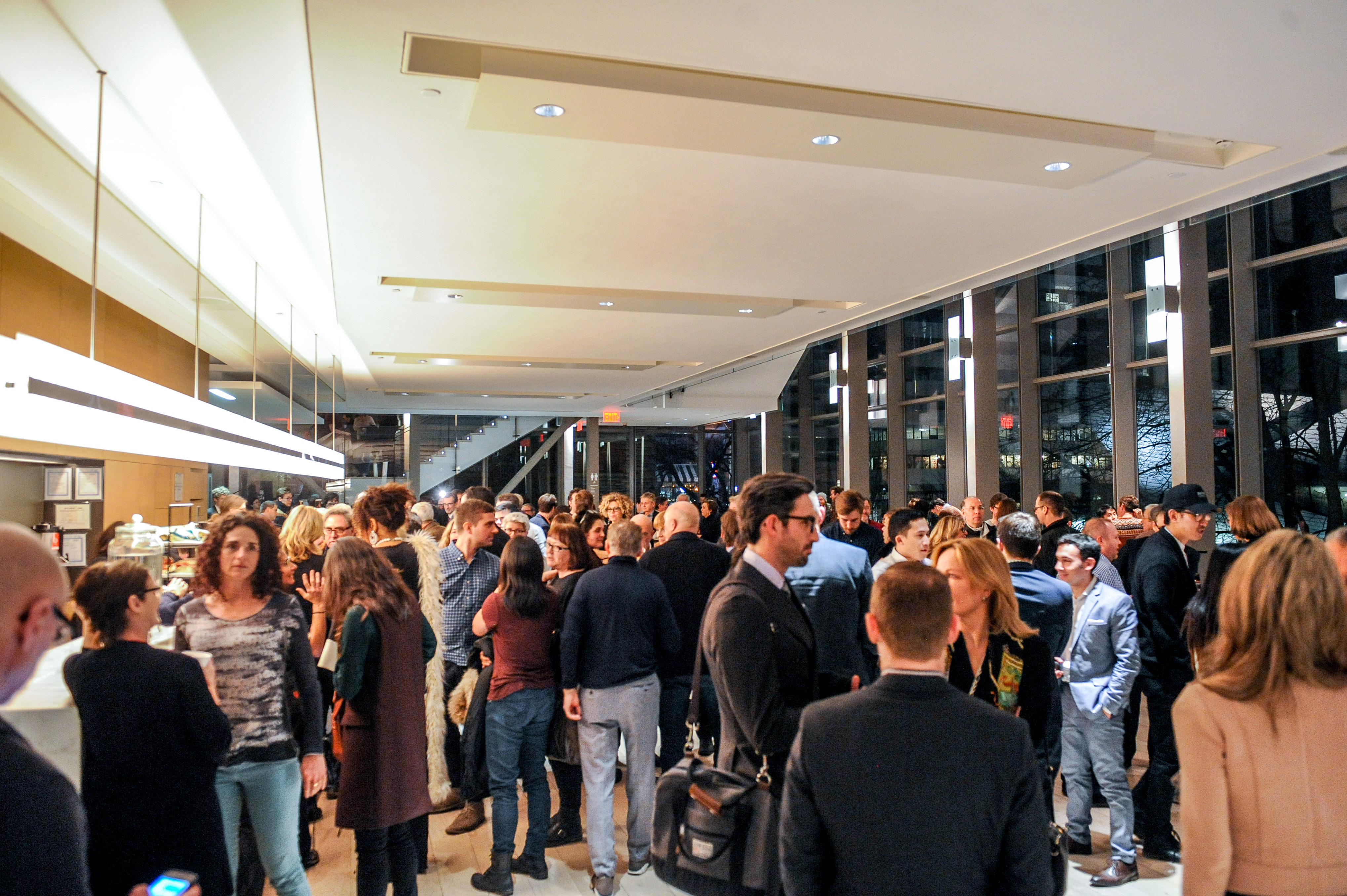 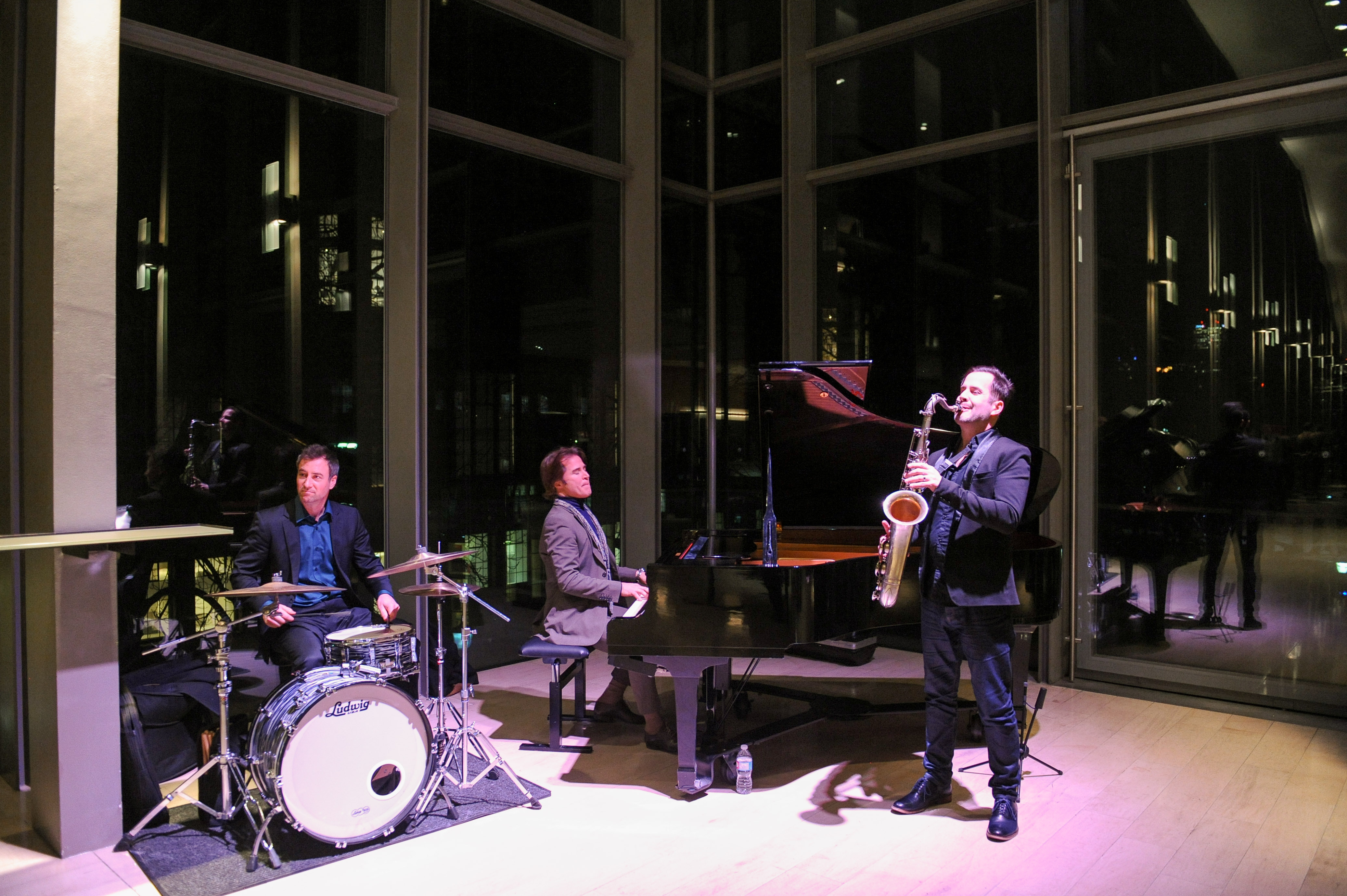 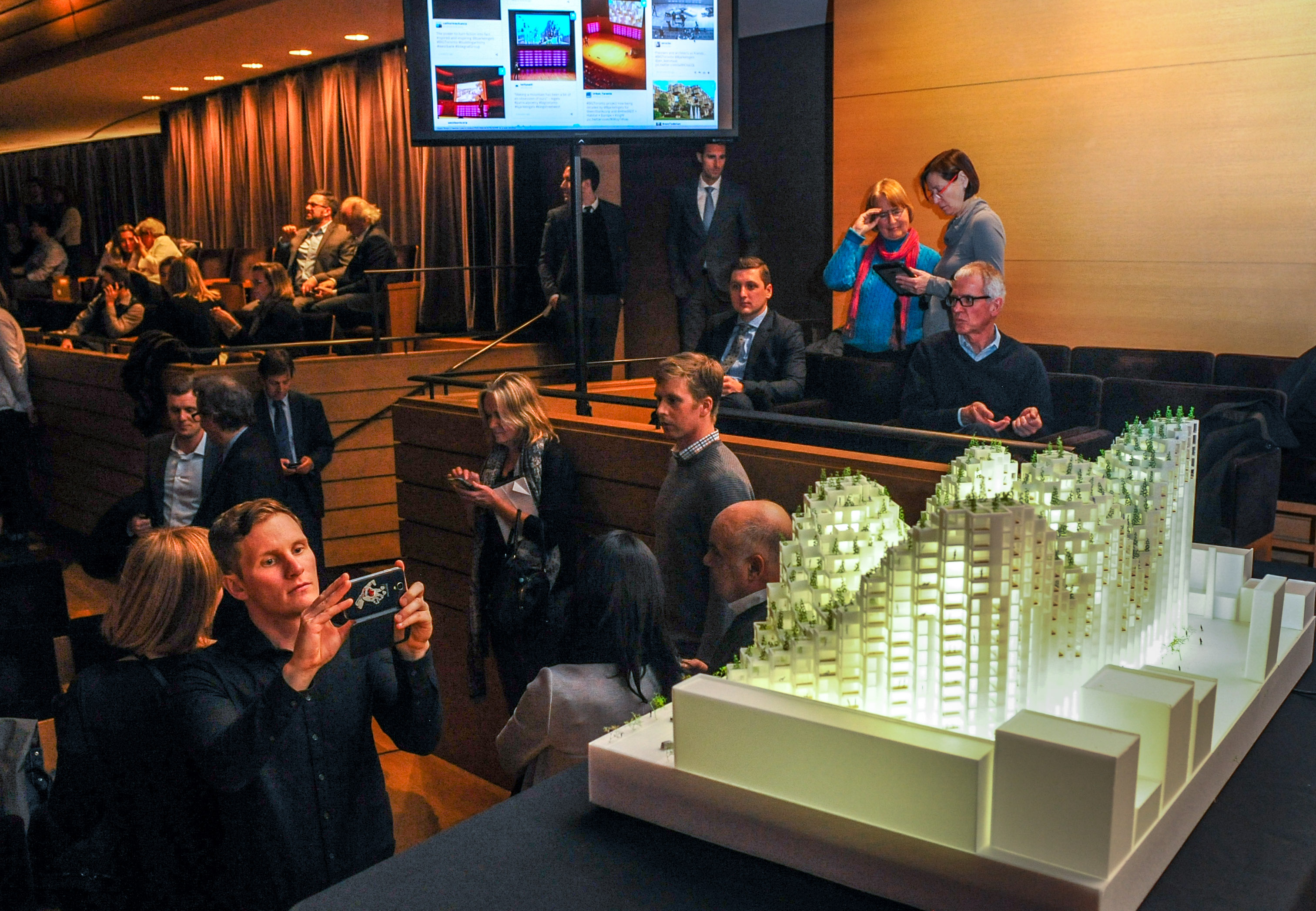 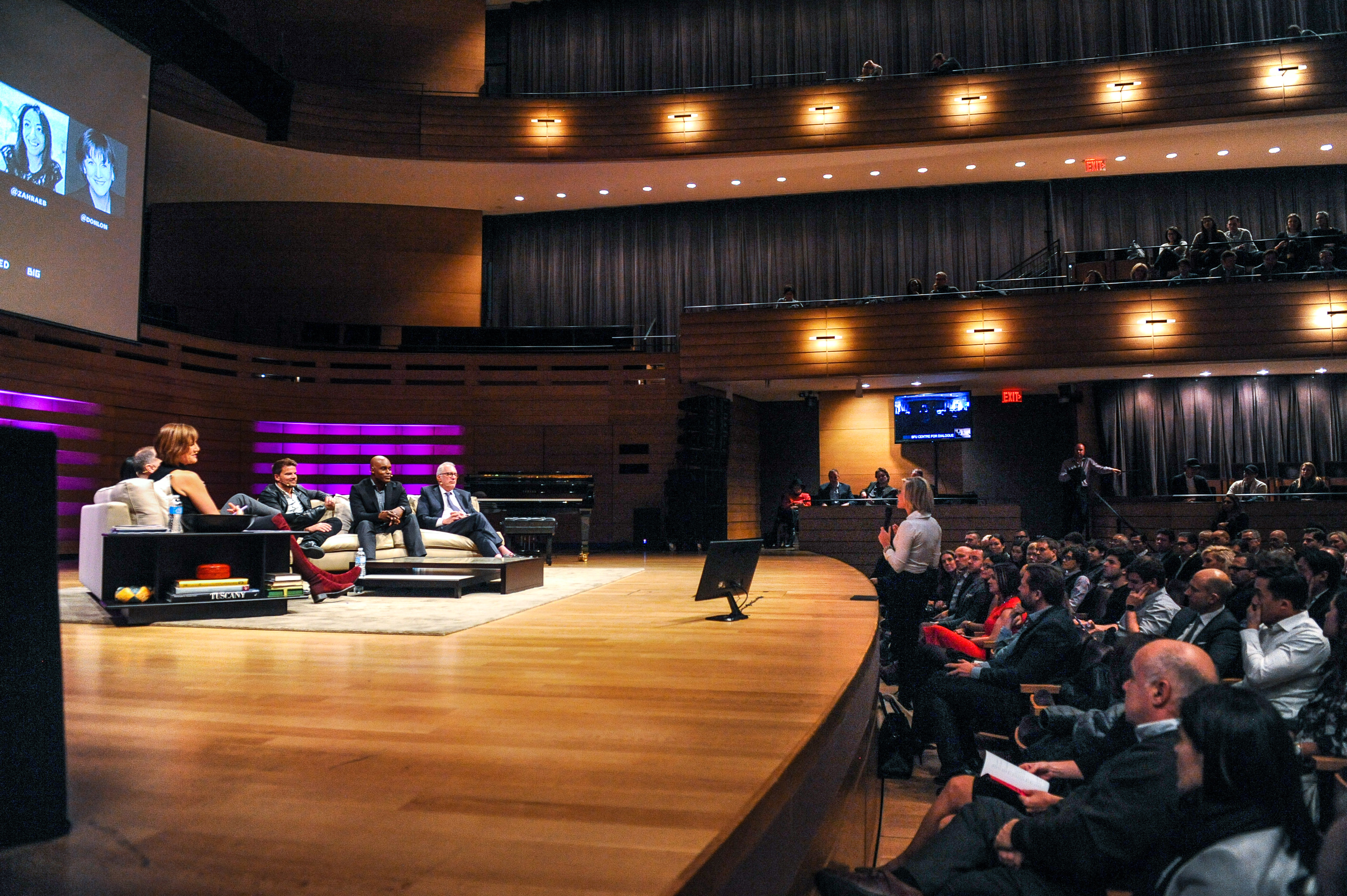 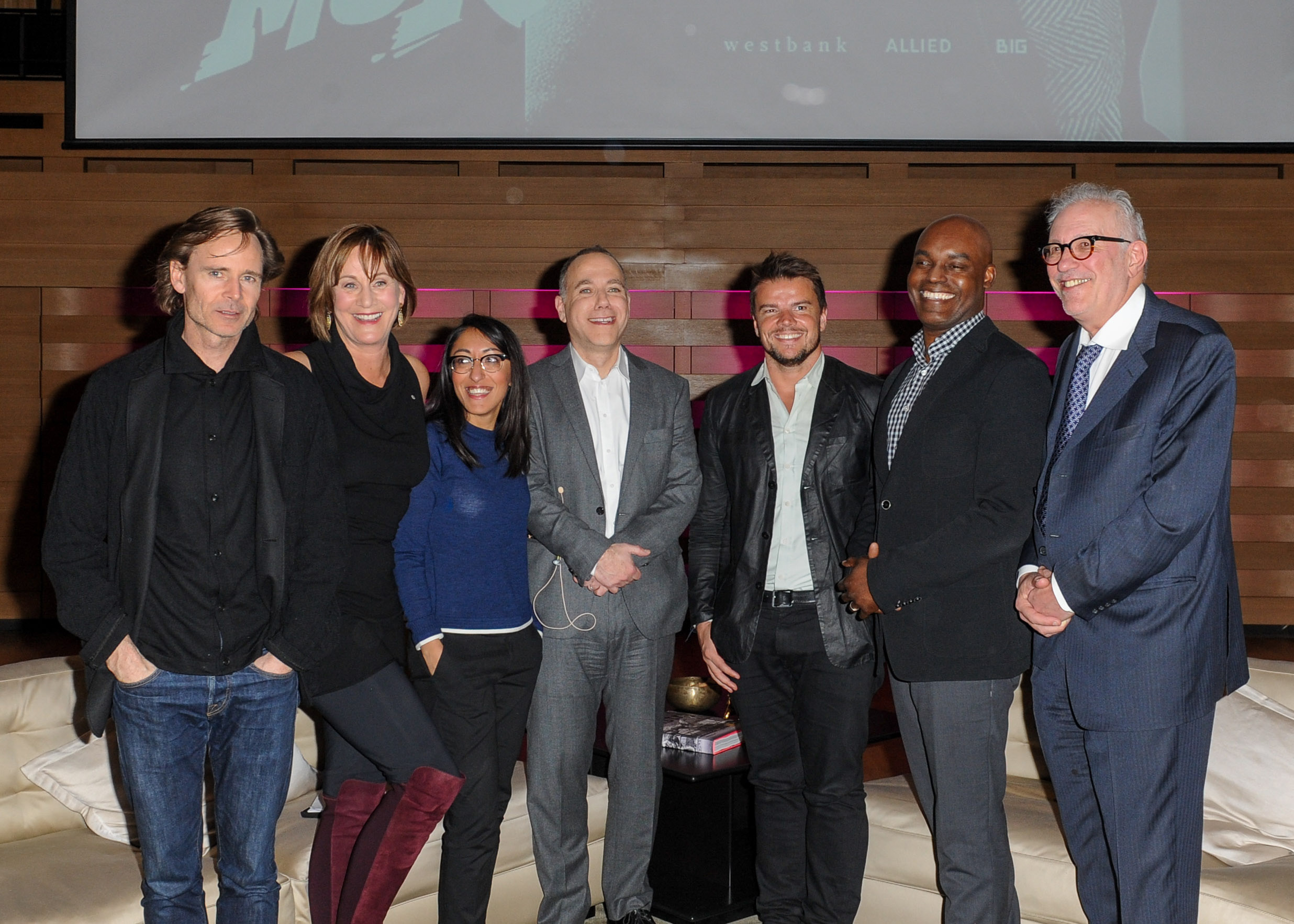 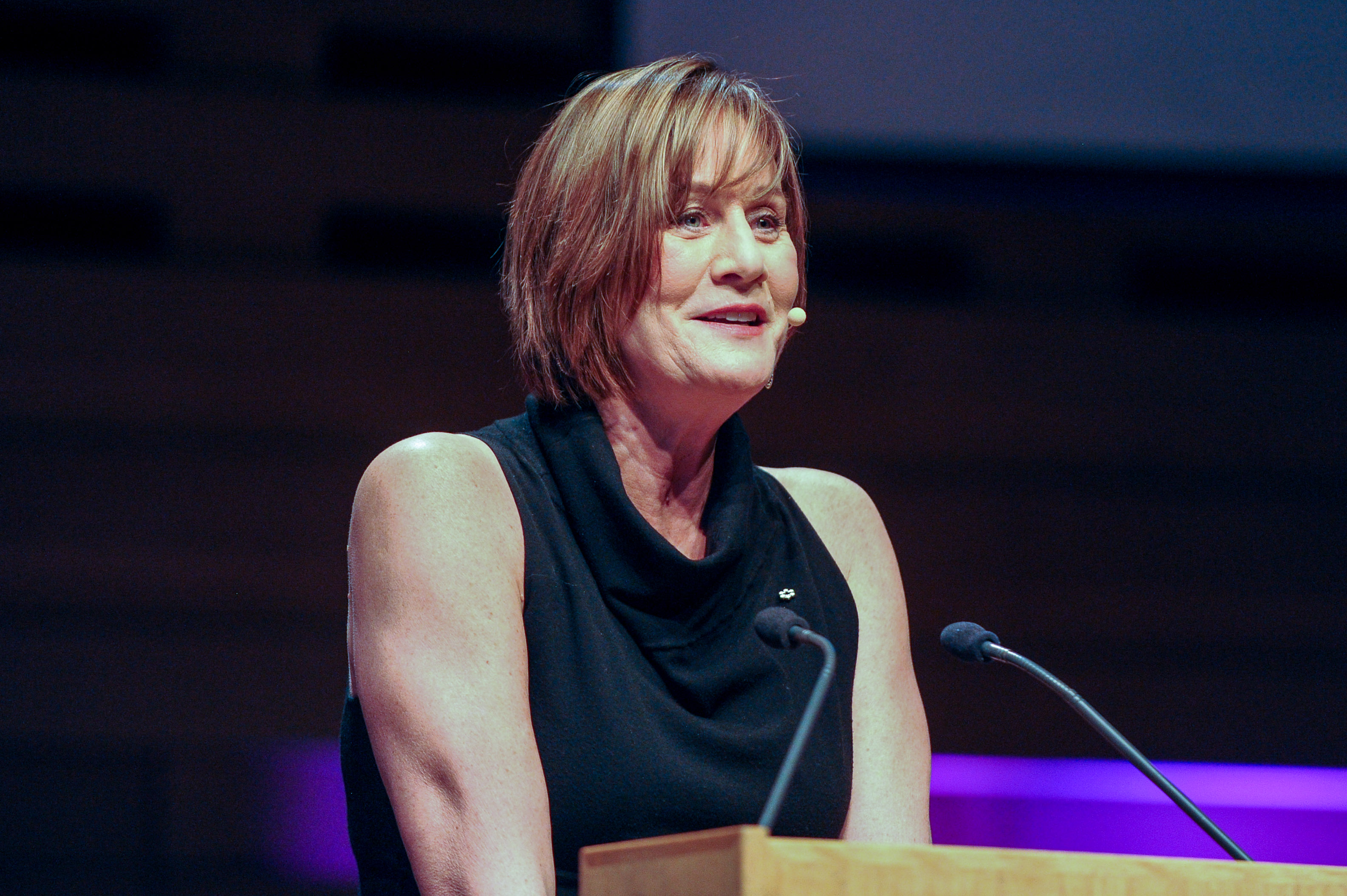 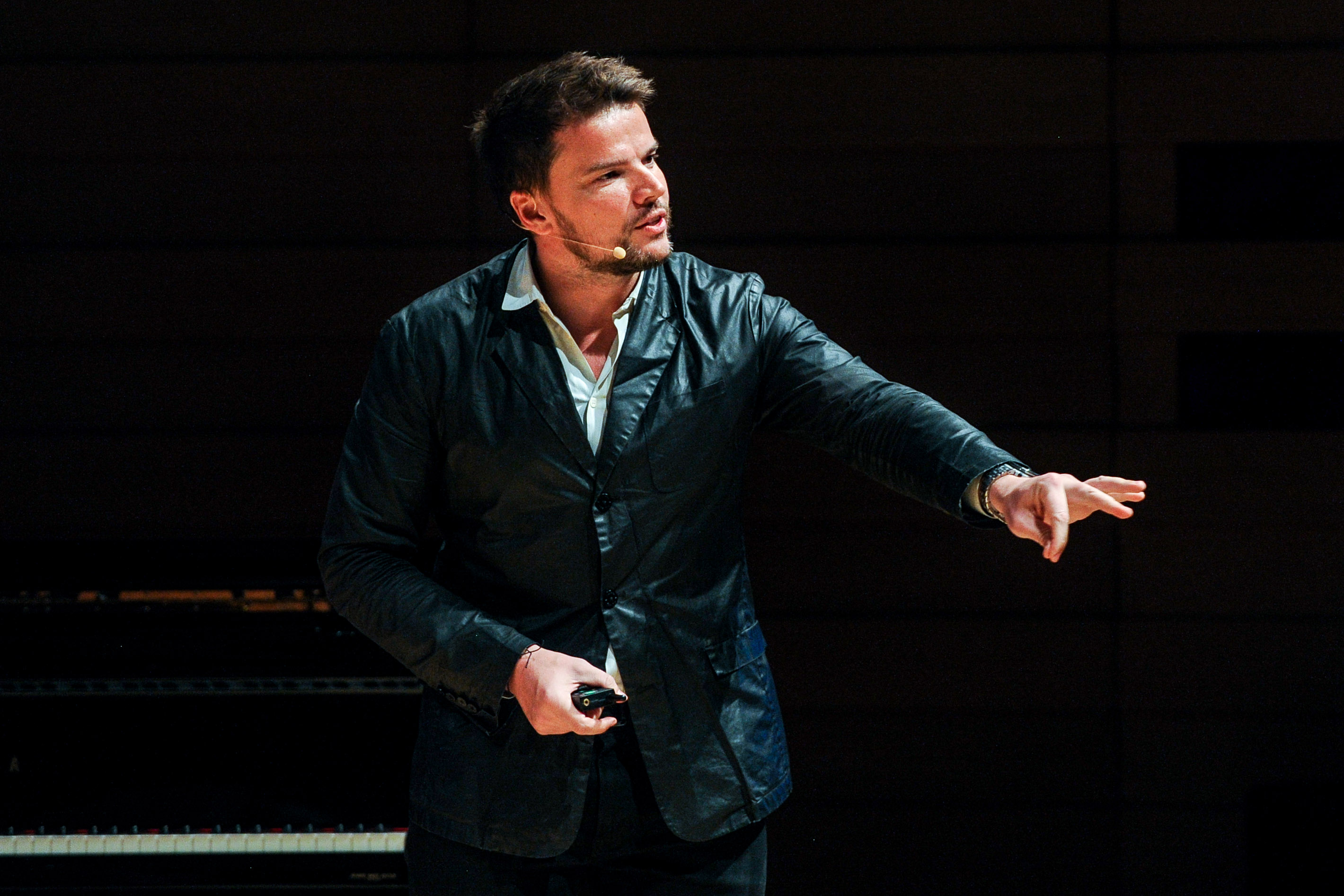 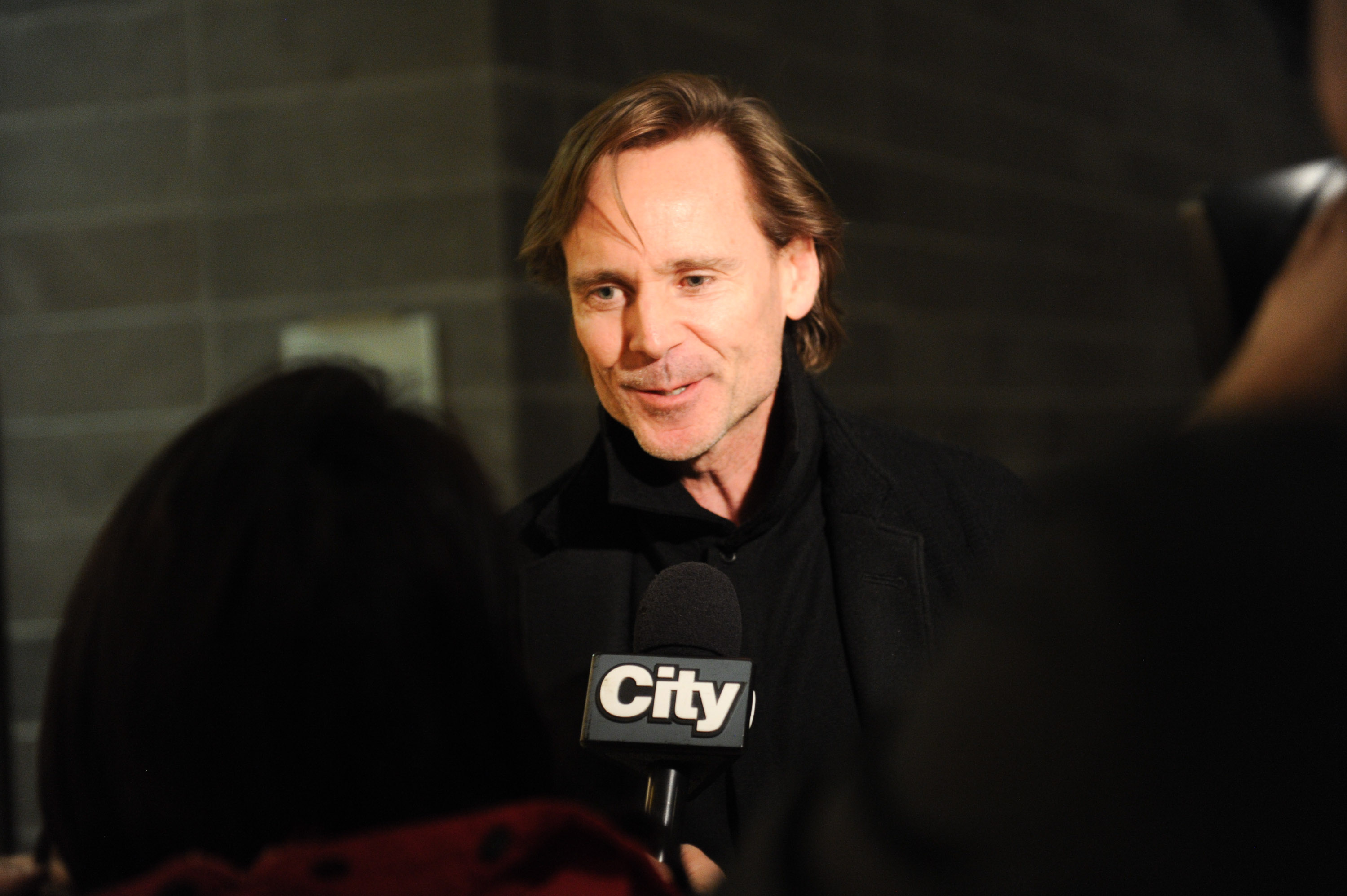 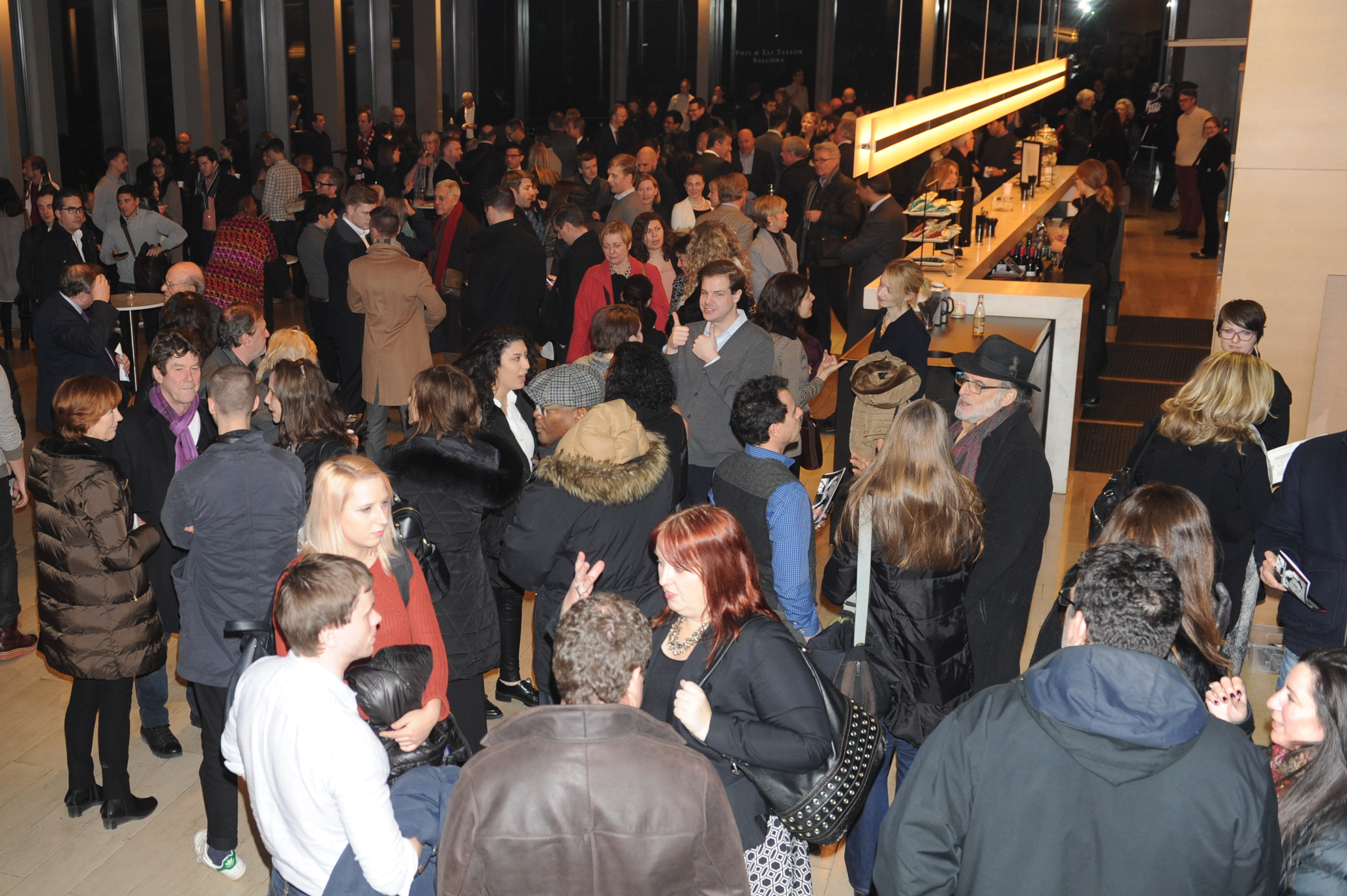 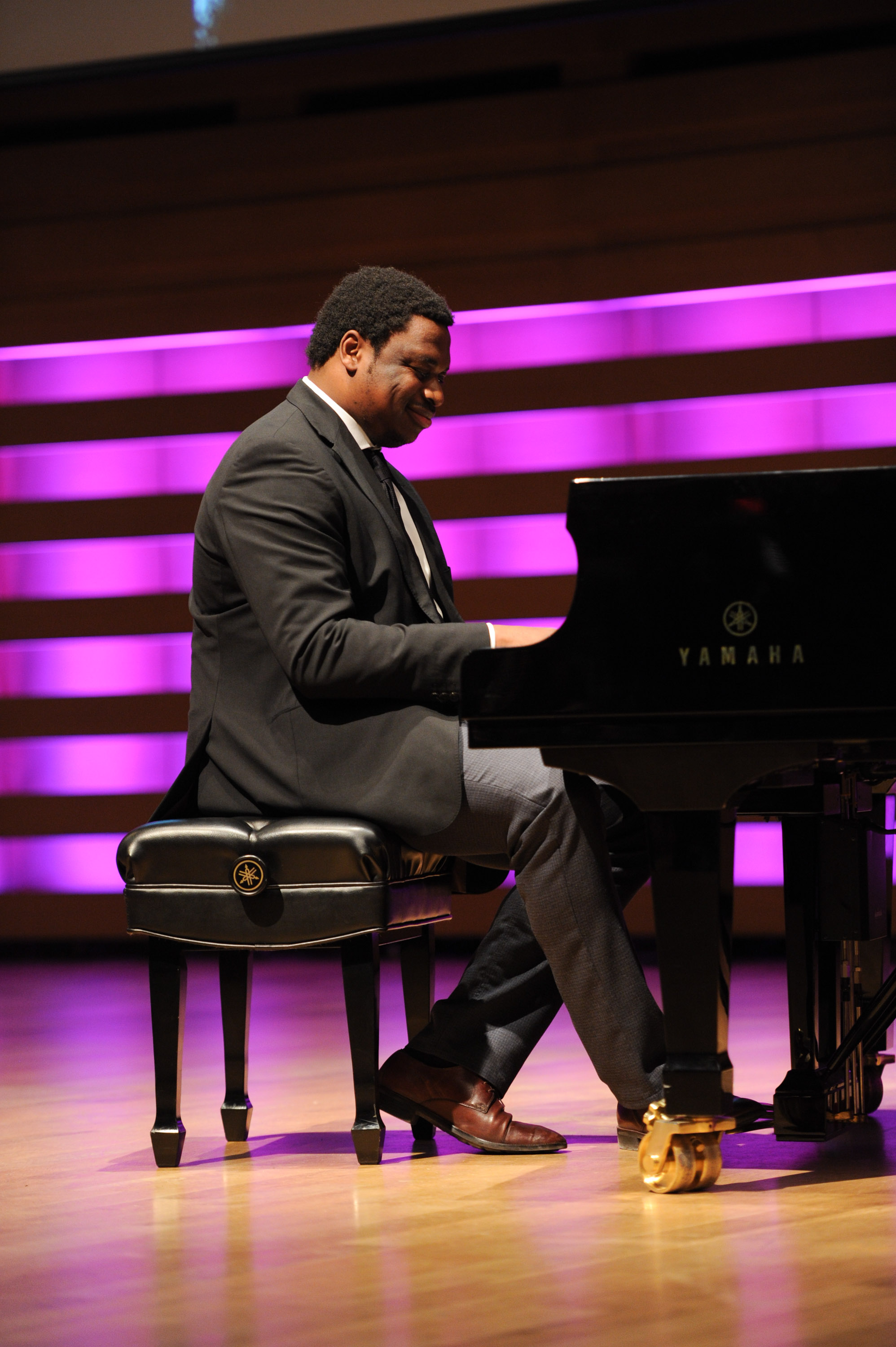 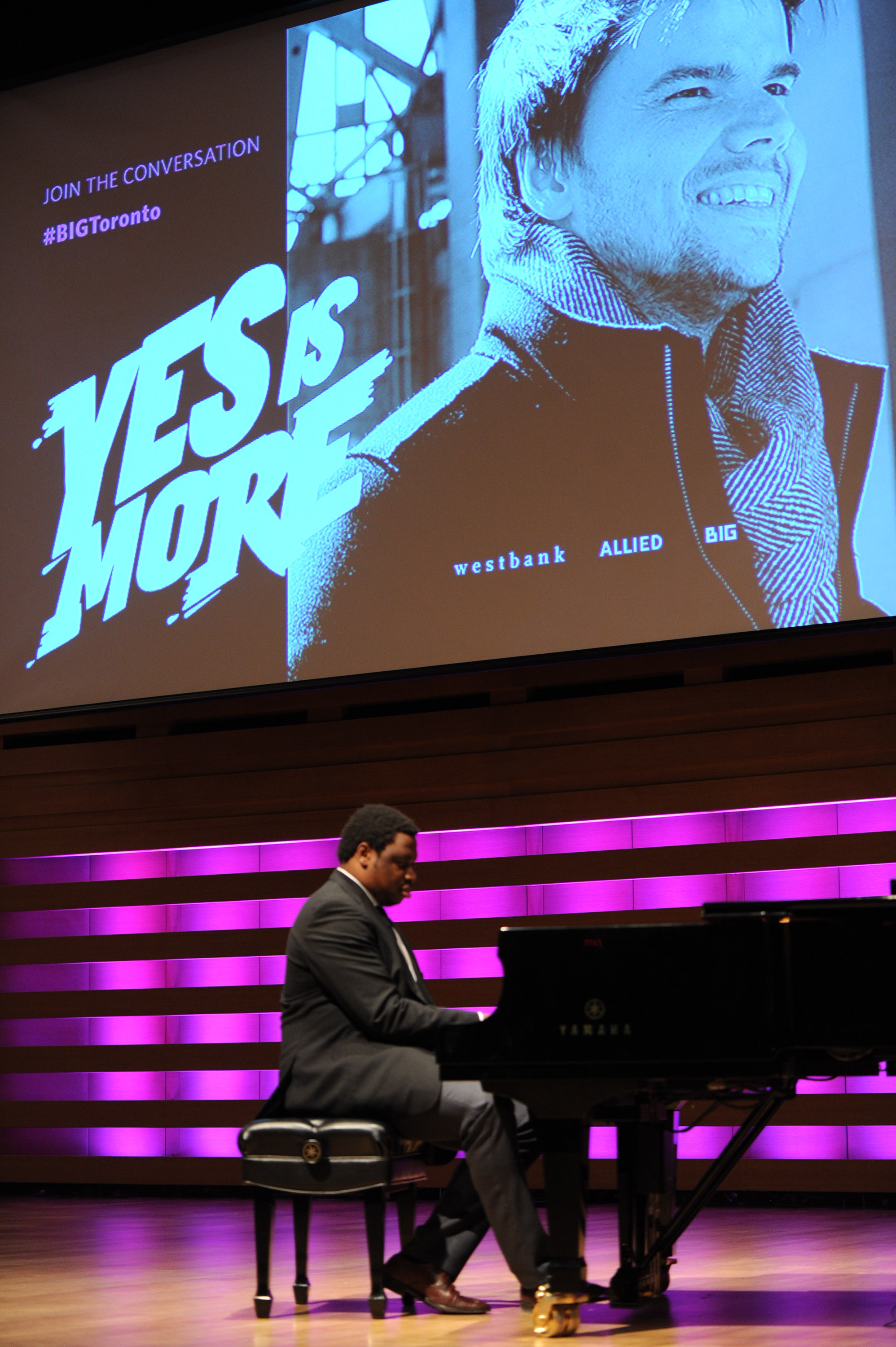 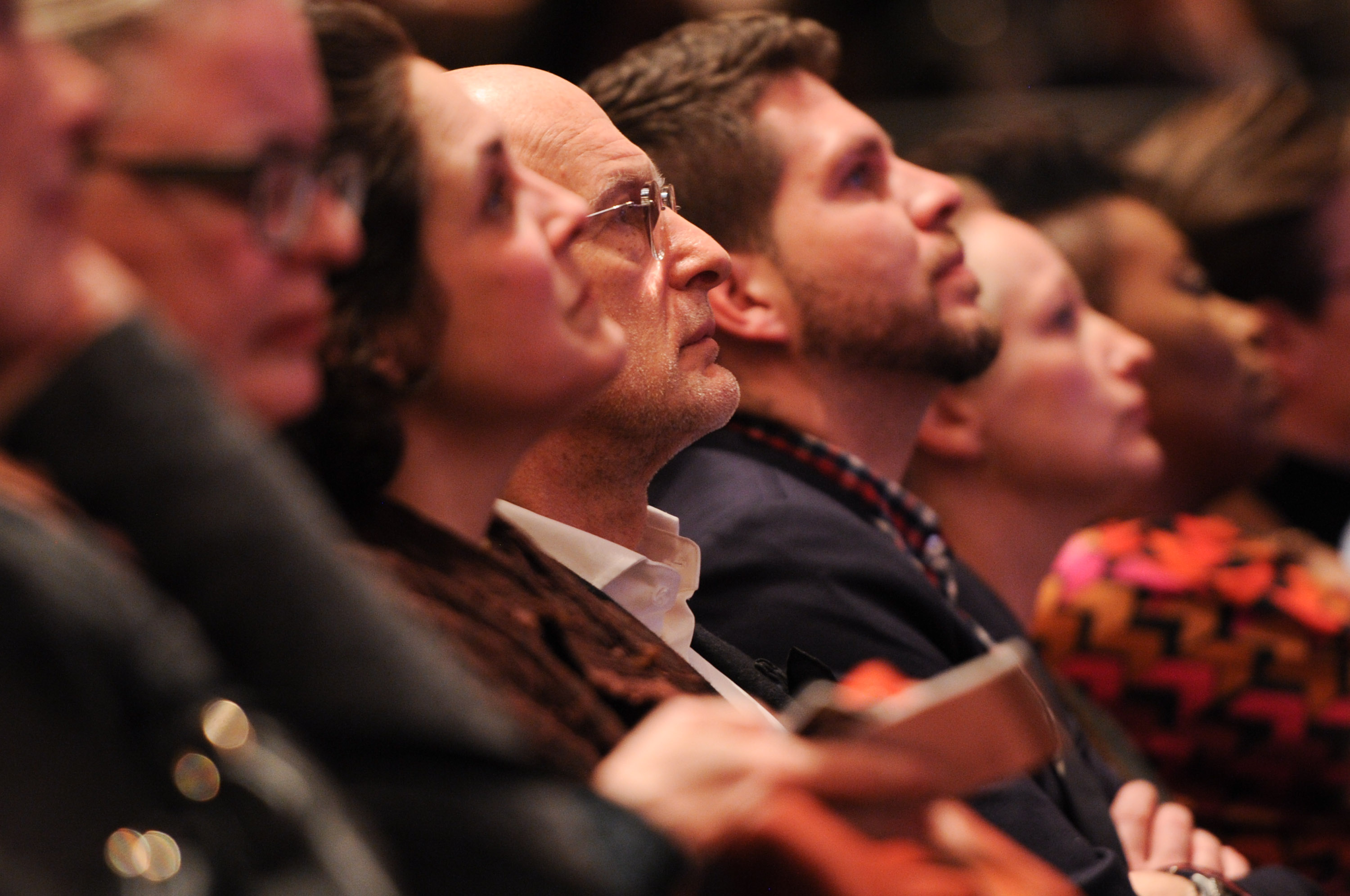 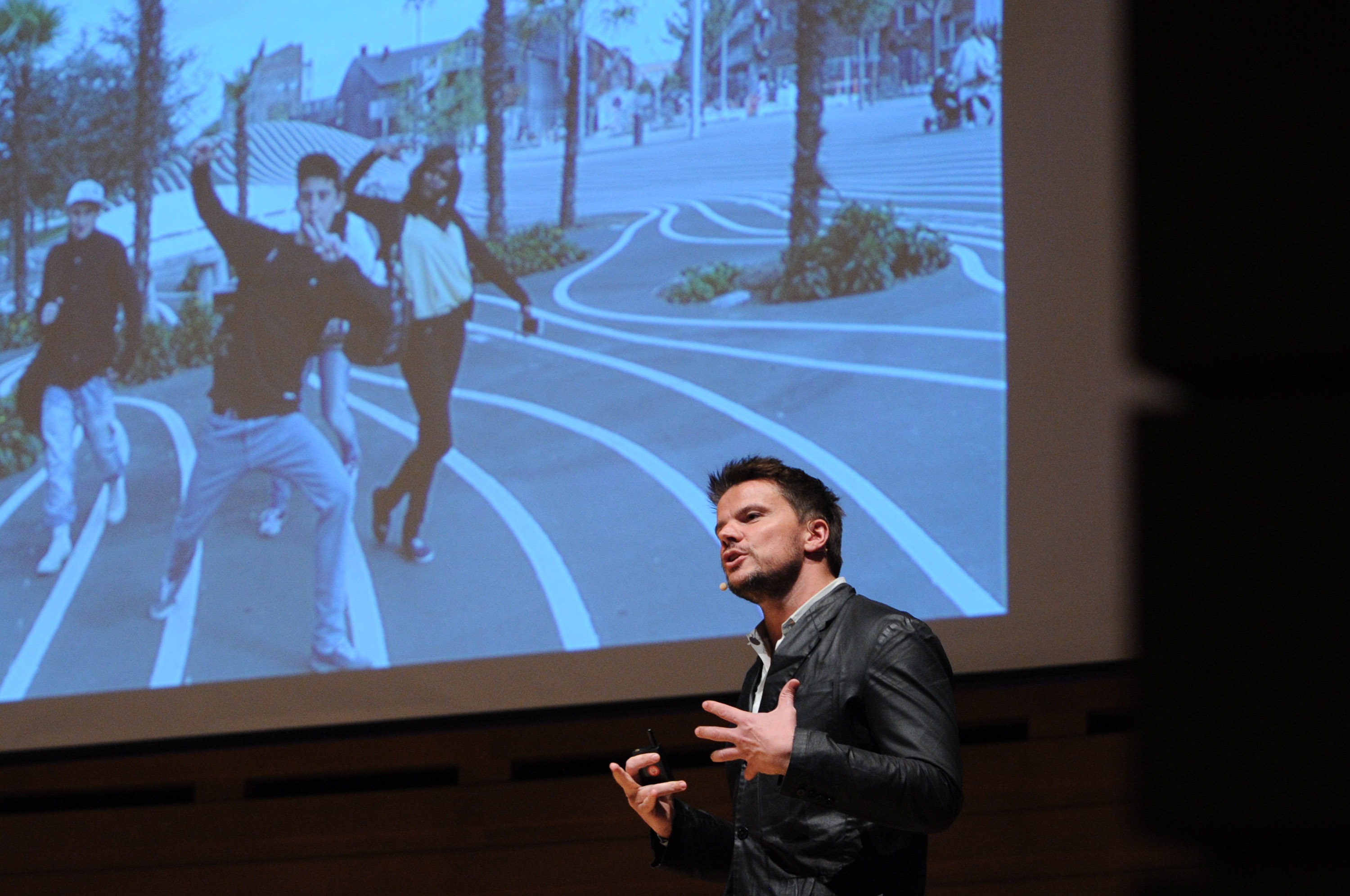 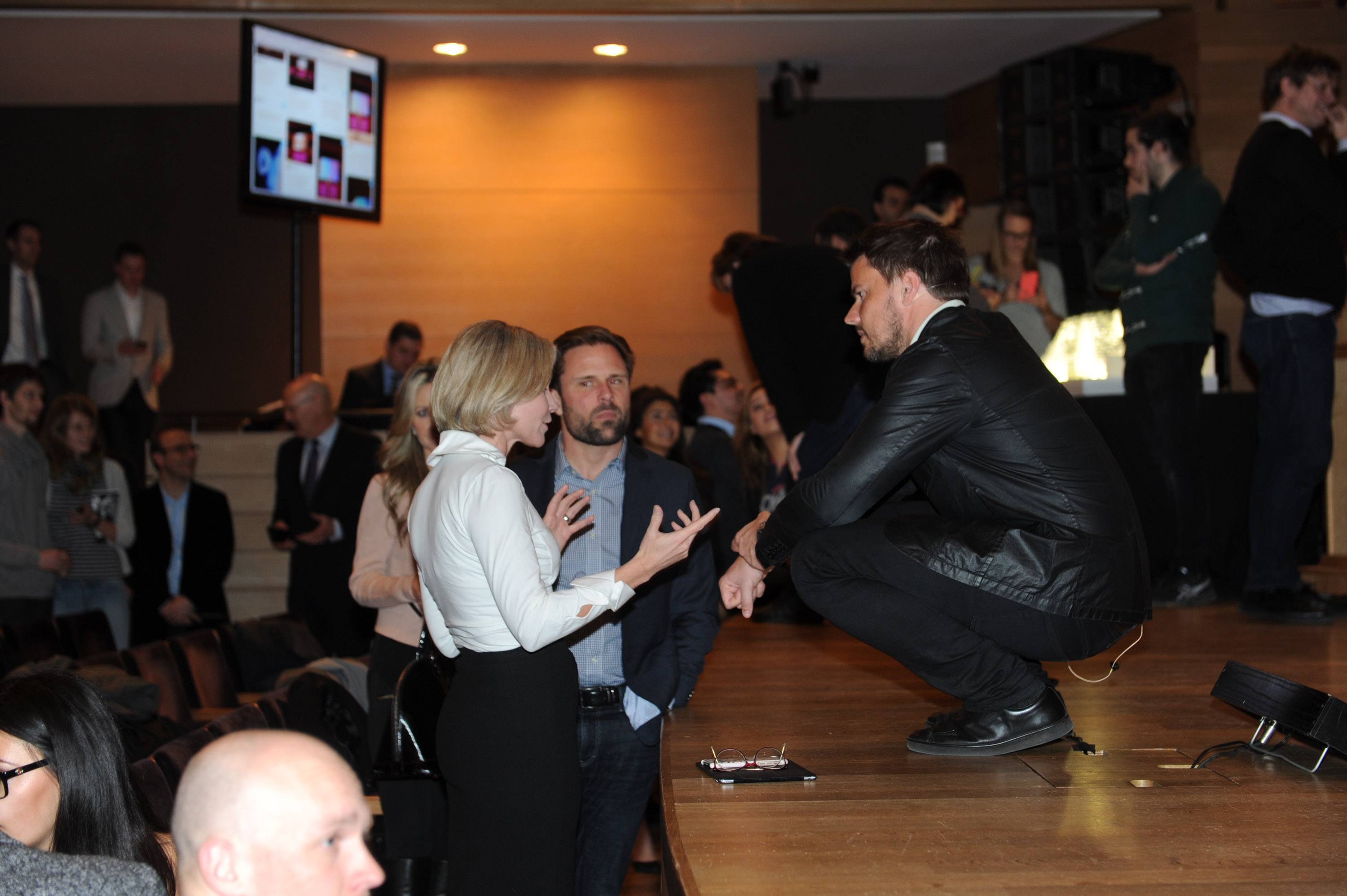 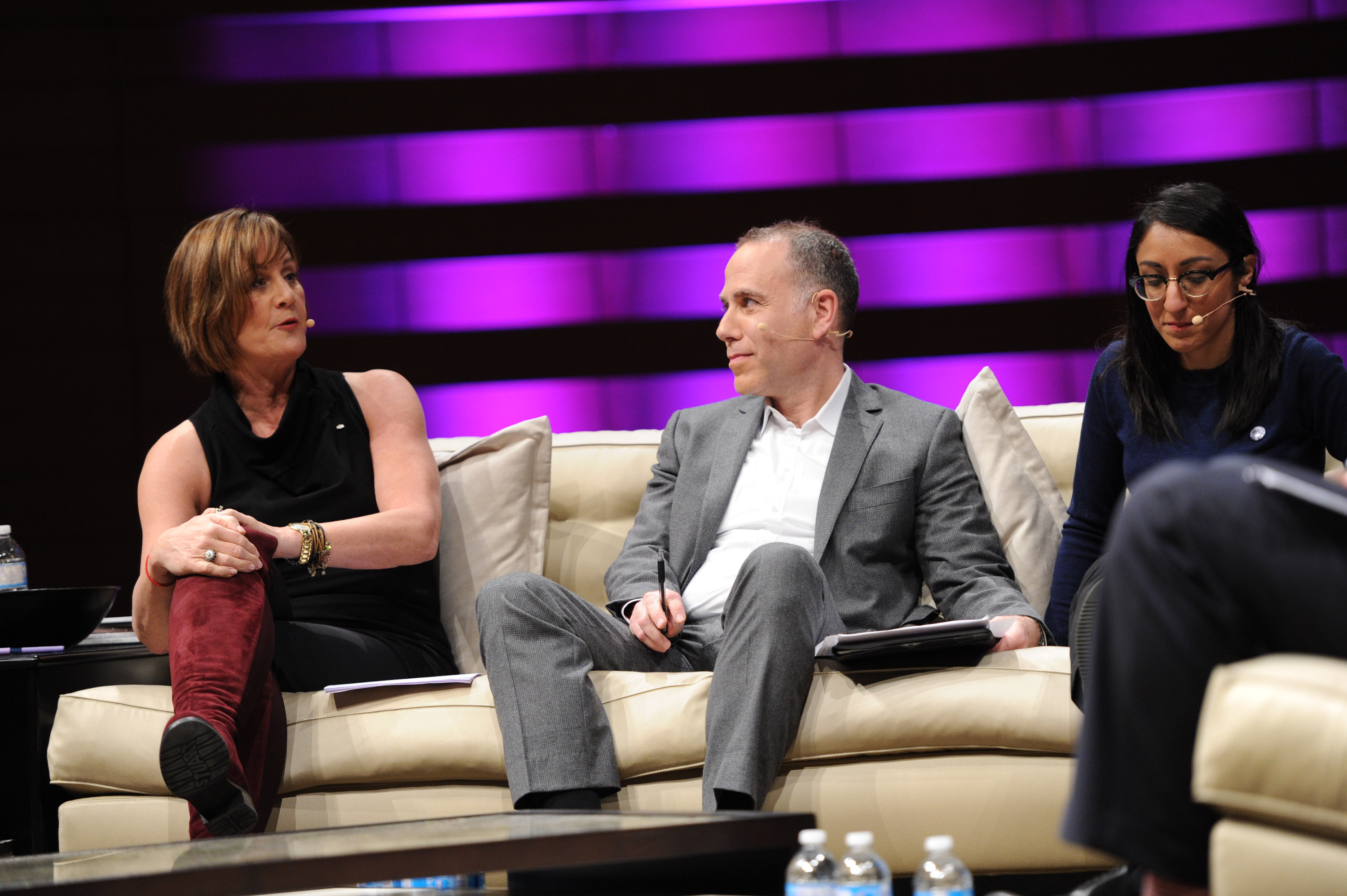 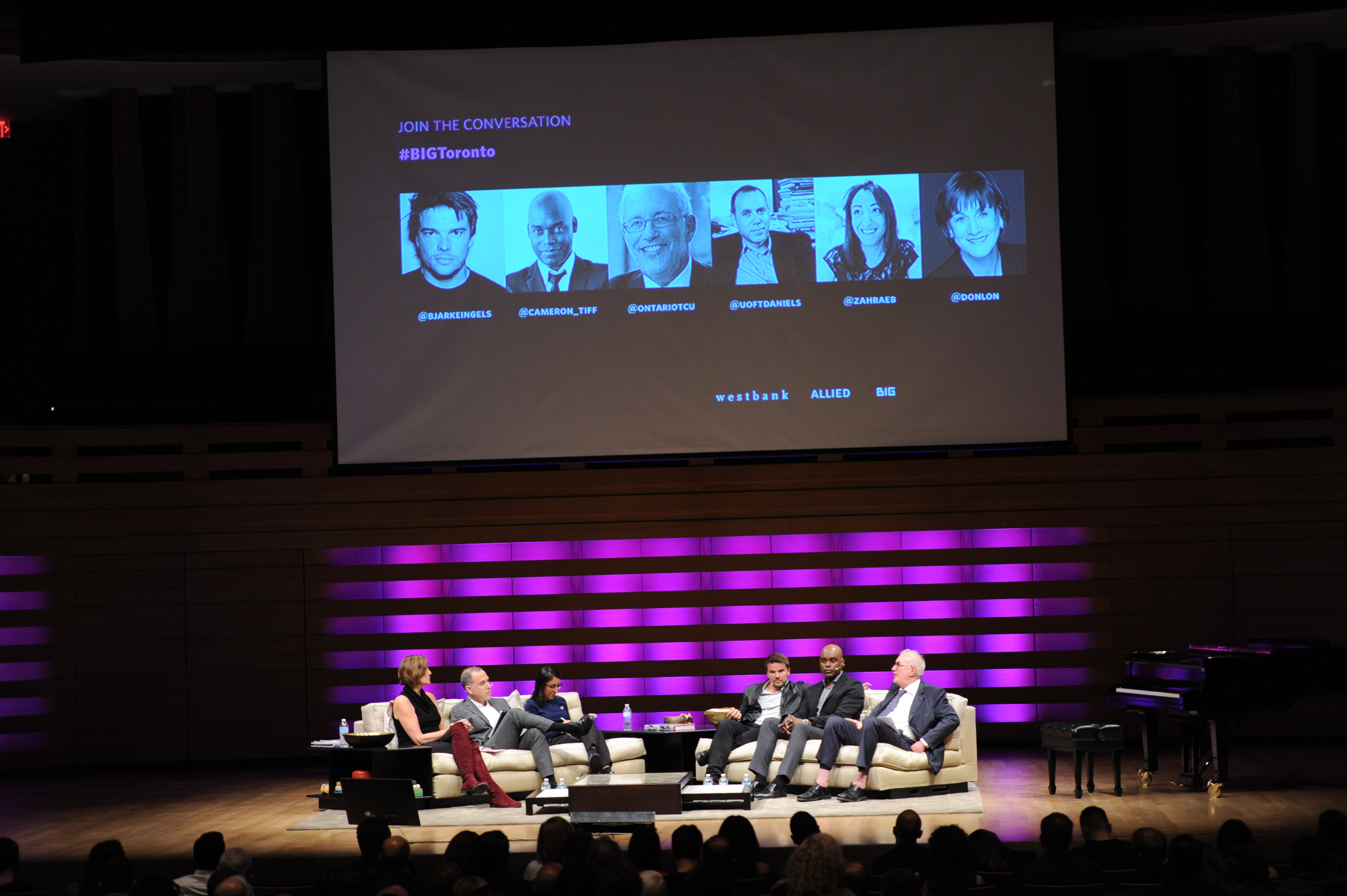 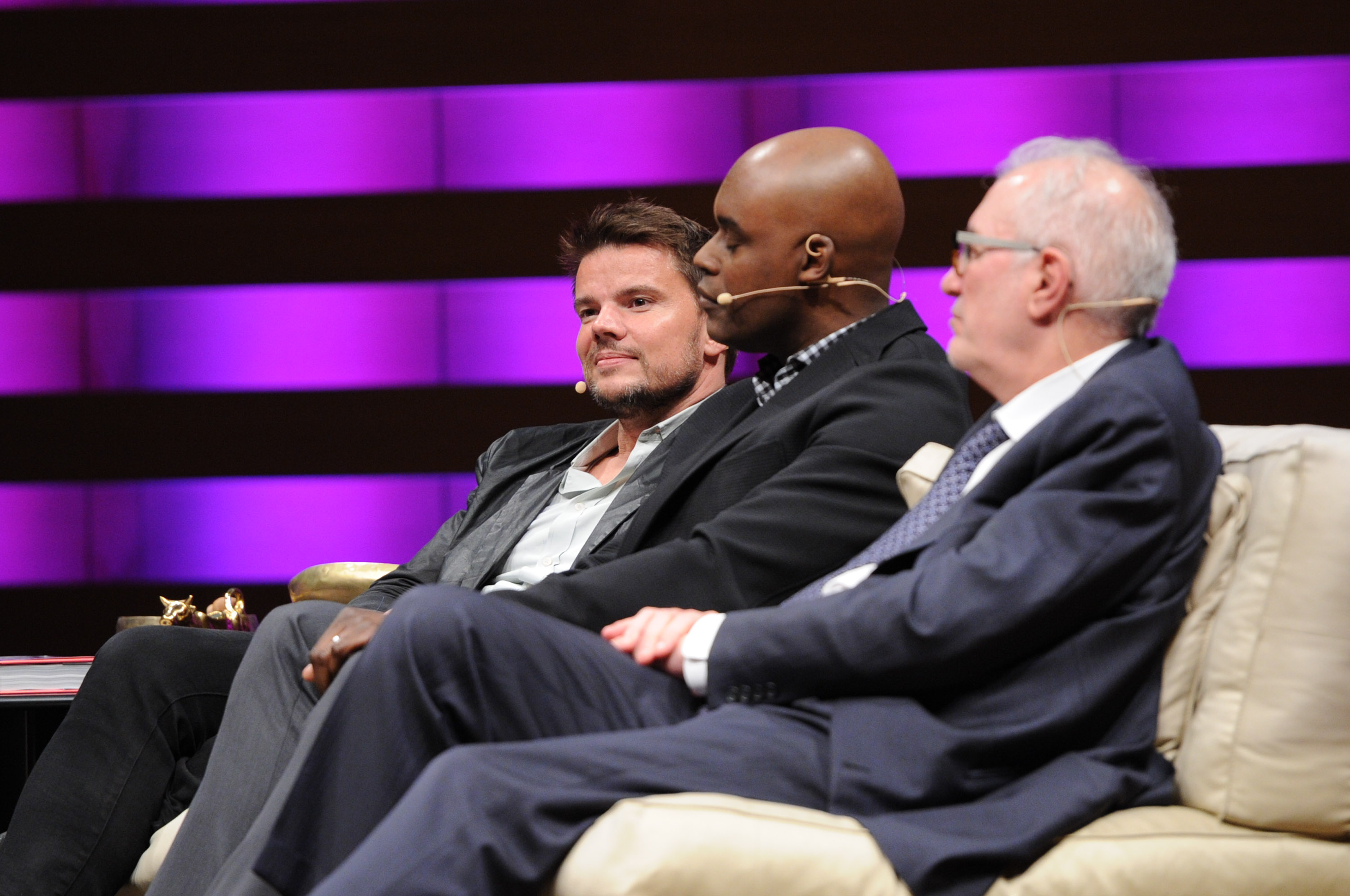 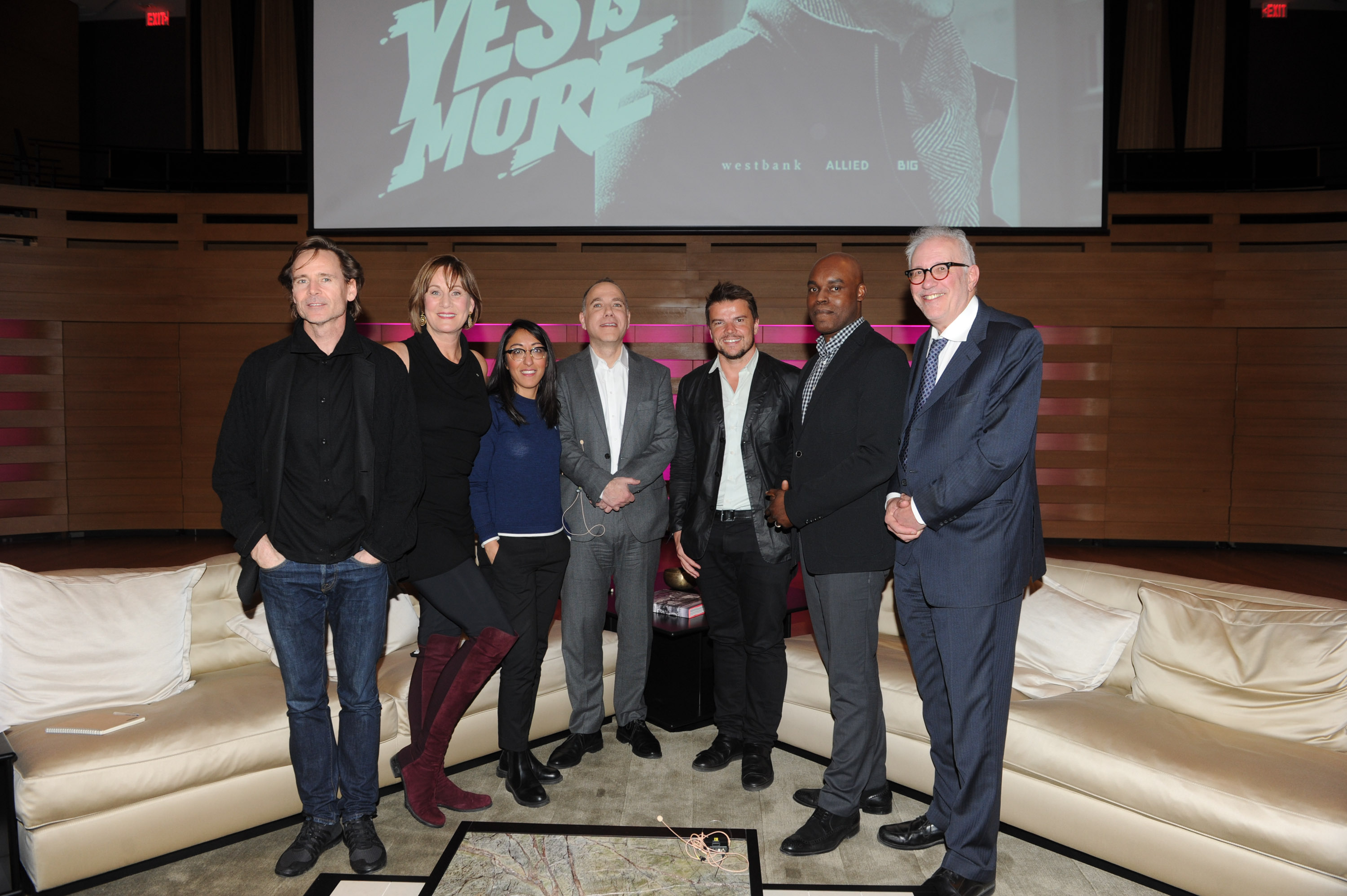 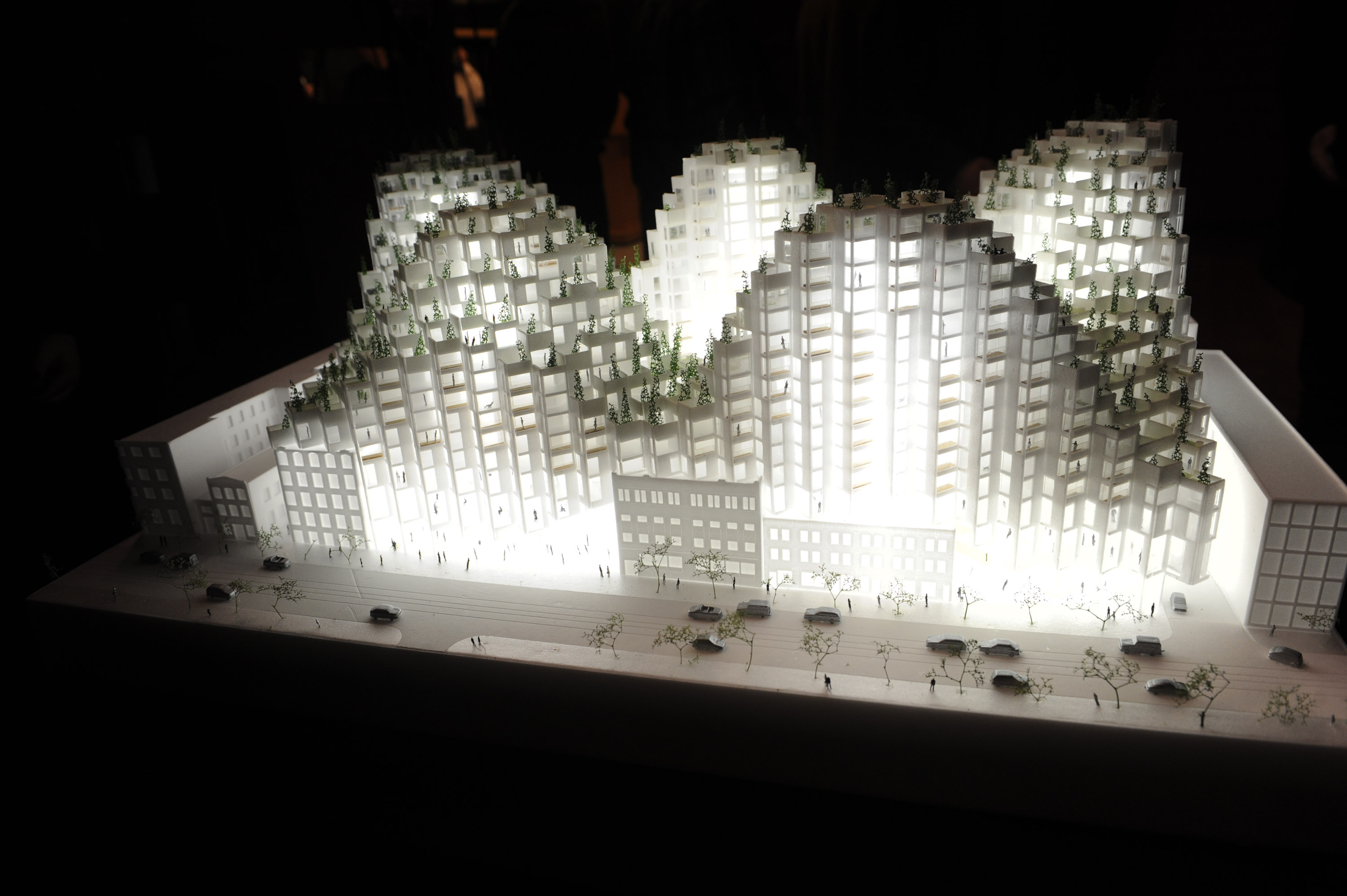 Working with developers Westbank Corp. and Allied Properties REIT, Ingels also unveiled the proposal by BIG for a highly sculptural courtyard building on King Street West. The design is a “hybrid of Moshe Safdie’s Habitat 67 and the urban ecology of the neighbourhood’s small alleyways,” Ingels argued that the design—evoking his brand of utopian pragmatism—”picks up where Safdie left off 50 years ago”. 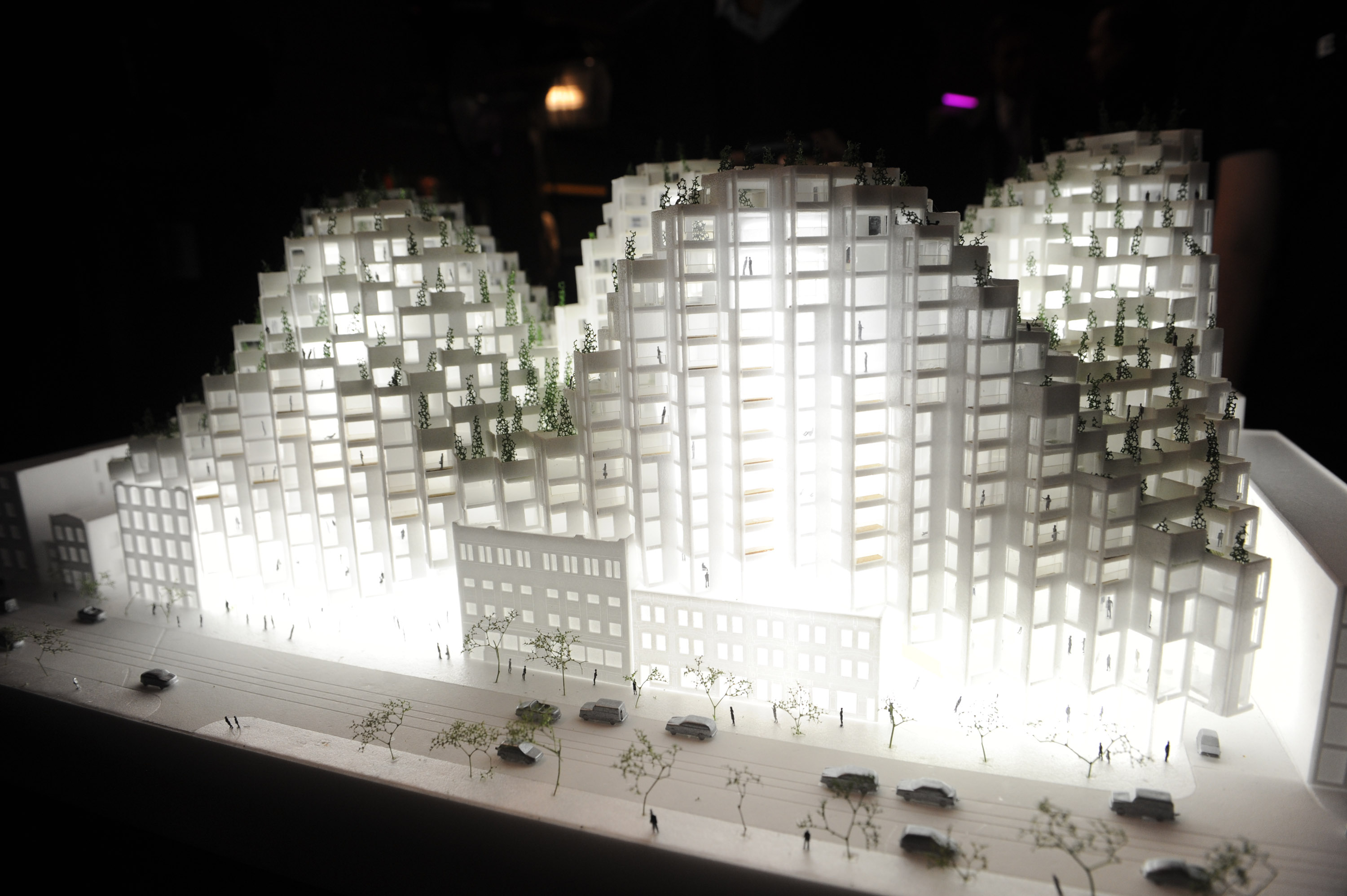 King Street West is crowded with luxury condos and five-star restaurants. As Westbank President Ian Gillespie noted in his introduction “it’s not a neighbourhood that needs fixing”. The site, which took 20 years to assemble, represents “a significant opportunity to do world-class work in the city of Toronto”.

Throughout the evening Ingels emphasized the power of architecture to inflect social relations and build and stronger communities. Ingels describes the role of architecture in changing society as making it fit our wishes—”to make the world a little more like our dreams.”

489-539 King West succeeds in fulfilling Ingels’ vision of making the modern city a more vibrant and socially cohesive. The pixelated design and unique ziggurat-like topography is almost certain to become an architectural icon for Toronto. 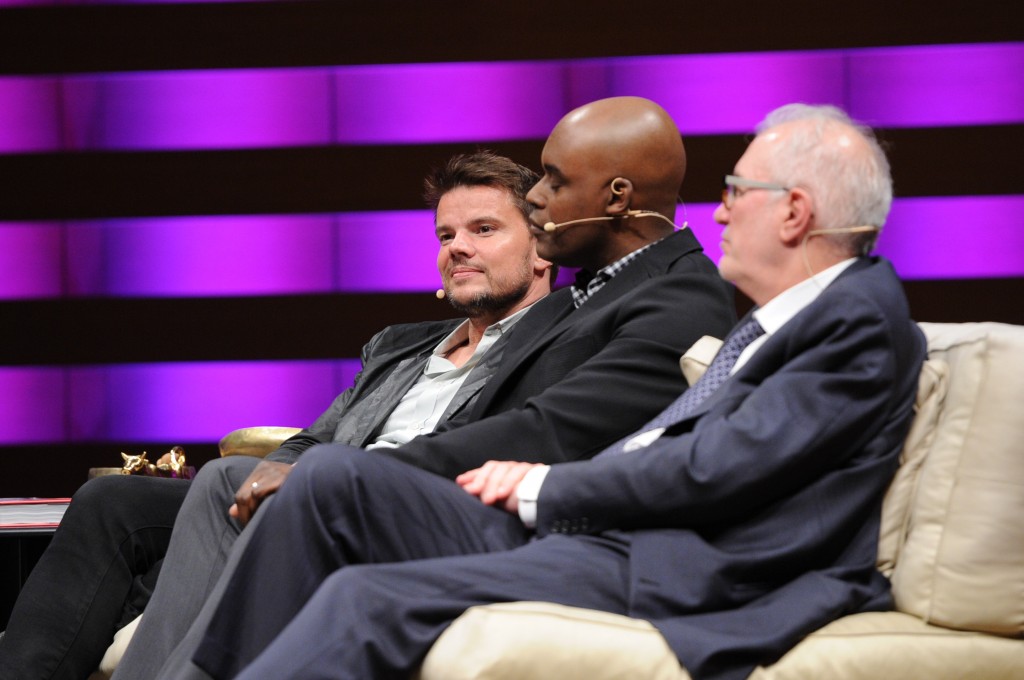 A few highlights from the discussion;

“At its core, architecture is about trying to accommodate diversity.”
Bjarke Ingels

“Architecture as a human right – citizens have a right to have spaces that meet their needs.”
Zahra Ebrahim

“Learn from what the city is giving organically. The economic and ethnic enclaves.”
Cameron Bailey

“Create spaces where people want to be.”
Sheldon Levy

“Living in a city allows us to (re)imagine who we are, and that is what architecture should be about.”
Richard M. Sommer